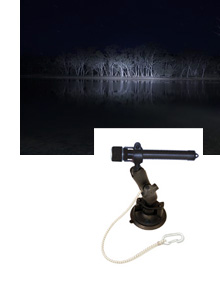 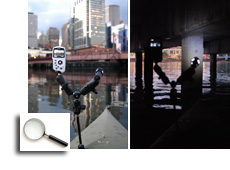 The NavBeam housing is virtually indestructible, unparalleled in flexibility and can easily survive an impact with a paddle or tree branch.